“There’s eternal opposition between yin and yang. No third party at all, but treason occurs sometimes.” ~TOBA BETA, My Ancestor Was an Ancient Astronaut 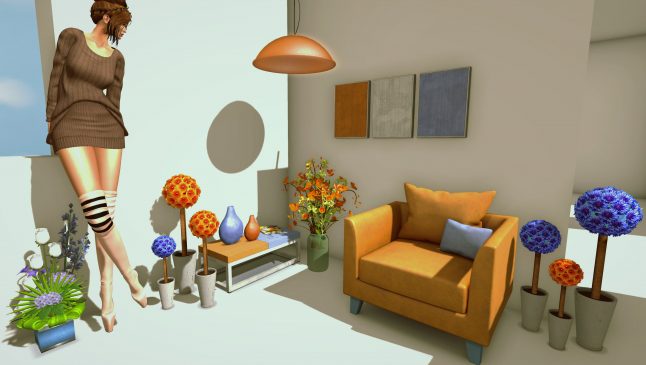 SOCKS and PUMPS by MOoH!
POSE by Amitié
BODY by Maitreya
SKIN by DeeTaleZ
BENTO Head in SIMONE by LeLutka

BRANDS and EVENTS SPONSORED BY: 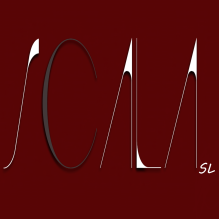 The Yin/Yang Event by SCALA SL

PAST Brands Sponsored by: 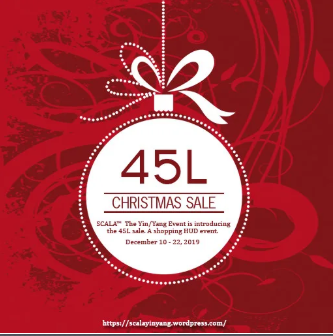 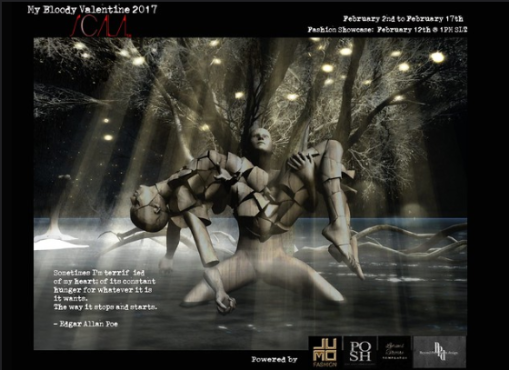 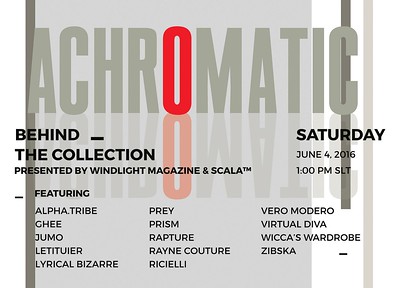 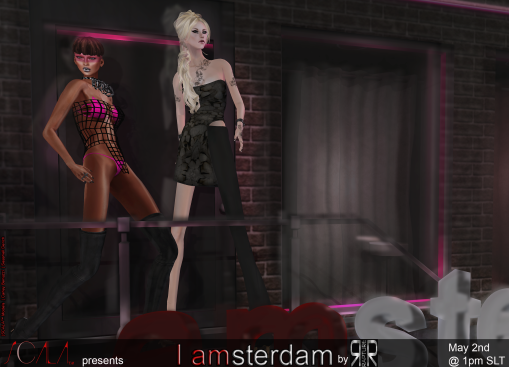 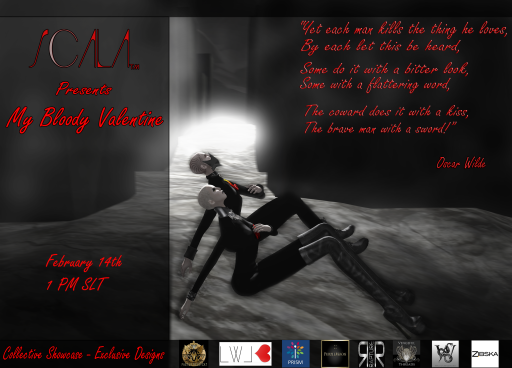 PEACE ON EARTH and PEACE BY PEACE 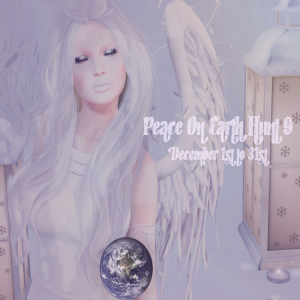